Liquor License Leaders specializes in buying and selling liquor licenses in Napa, CA and consulting in the alcoholic beverage industry. We take great pride in our work and the services we provide. After visiting our website, feel free to contact us at (800) 846-0064 with any questions you may have. 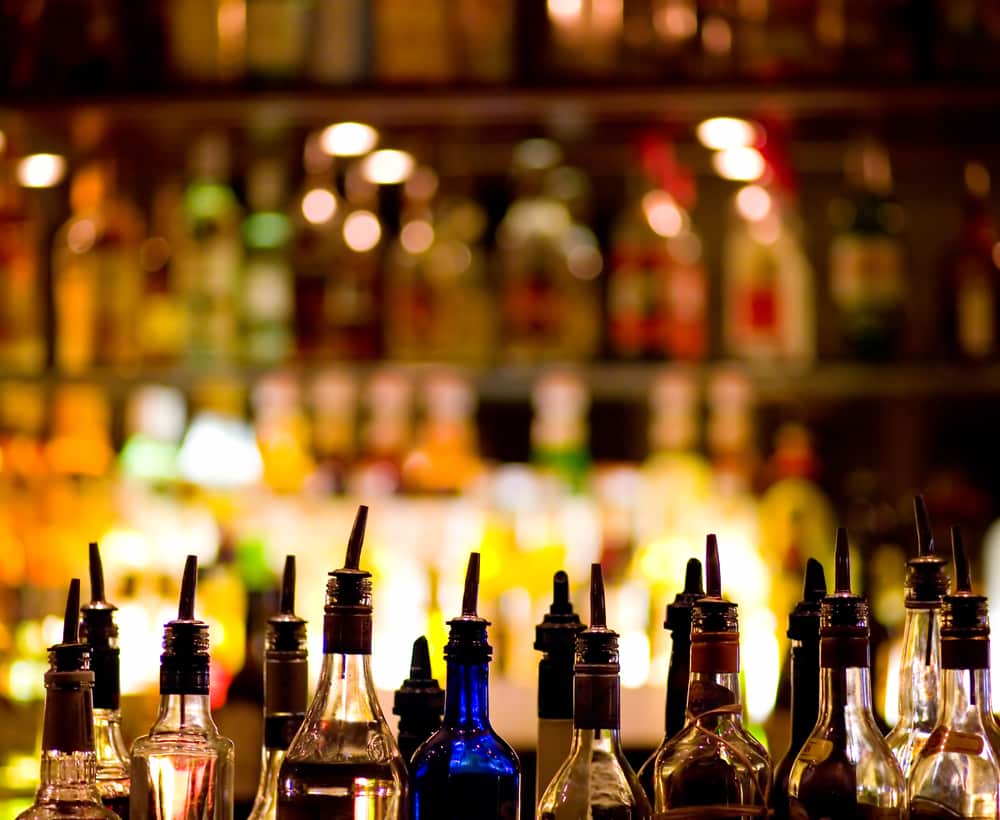 Businesses such as restaurants in Napa selling liquor as part of their drink menu require a California ABC liquor license. A tavern in which 50% of sales are liquor and the rest is food also needs to have the right license. Most places which are going to have food and beverages will need a license. Bars where food may not be served, nightclubs with or without food, and liquor stores all need to have the proper liquor licenses in order to sell and operate.